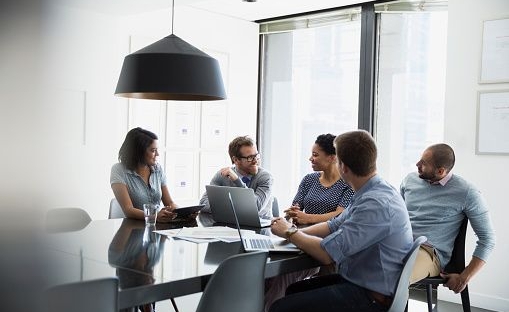 This is the oldest model of communication. According to this model, the receiver plays the key role to whether or not the communication takes place. it is a one-way process because there is no concept of feedback. Even though Aristotle centered on the speaker and the message, the setting is more important where the listener is situated.

The three settings were legal, deliberative, and ceremonial. 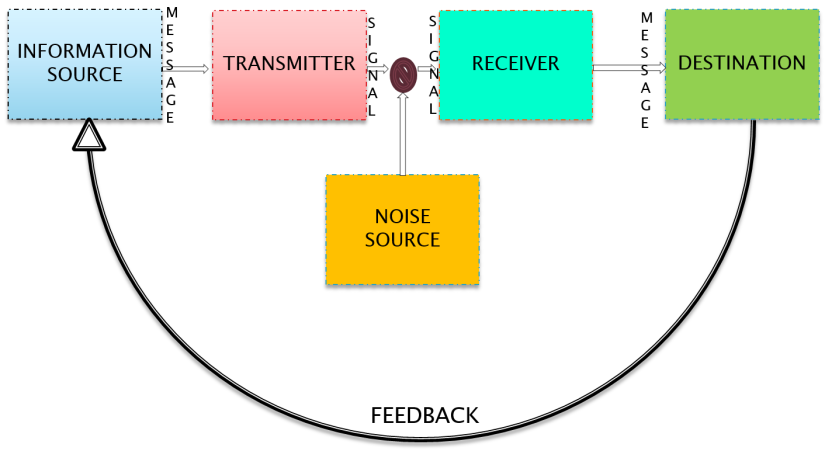 Claude Shannon and Warren Weaver introduced the concept of noise. It is also known as the Telephone Model since it is based on the experience of using the telephone switchboard back in the 1940’s. Wherein the message was hindered by noise. Therefore, the message sent by the sender is not necessarily the message received by the receiver or the listener.

Schramm is considered as the Father of Mass Communication. with his model of communication, communication breakdown is explained. he affirms that there should have the same field of experience between the speaker and the listener.

Eugene White’s Model tells that communication in circular and continuous, without a beginning or an end. He also introduced the concept of feedback.

View all posts by kablogs4